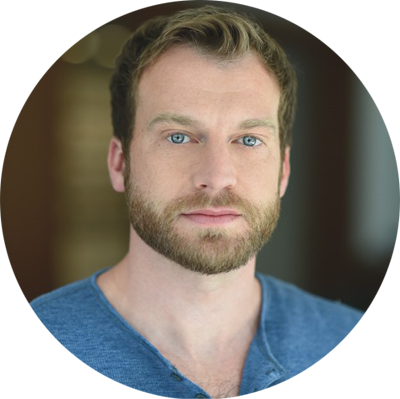 Robert is an award-winning actor based in NY and LA. Film and television credits include: House of Cards, The OA, God Friended Me, Madam Secretary, Blue Bison, Bull, The Good Fight, Blacklist, Law and Order: SVU, Blue Bloods, Chicago Med, Blindspot, Elementary, Odd Mom Out, Fringe, as well as several pilots. On stage, he has appeared on Broadway and Off, regionally and internationally, including productions at Lincoln Center, The Roundabout, Primary Stages, Theatre Row, Westport, The Alley, Hartford Stage, The Old Globe, Williamstown, Long Wharf, and The English Theatre of Frankfurt. Rob is a proud graduate of Juilliard. 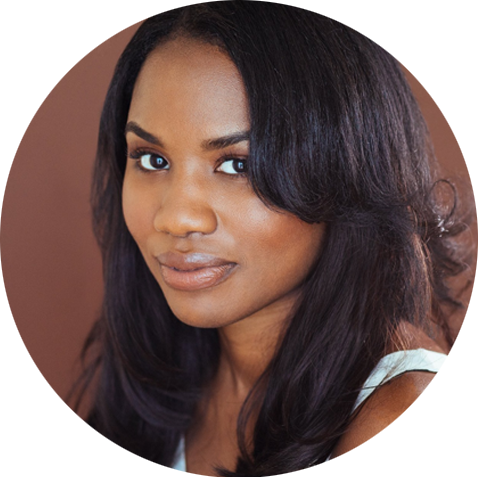 Jade Radford is a New York based actress best known for Chicago PD, Hightown, Orange is the New Black, and Texas Killing Fields. A New Orleans native, Jade holds a BFA in acting from the Conservatory of Theater Arts at SUNY Purchase. She is a proud member of SAG AFTRA and AEA. 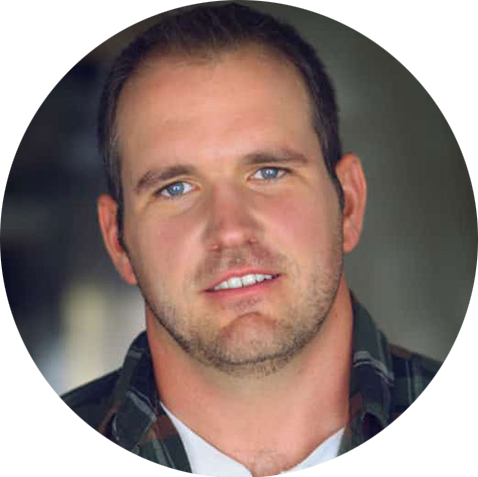 Andrew Keller is an actor best known for his role in Laura, and producer, best known for Darwin’d. Born in Dallas, TX, Andrew holds a degree in Biochemistry from the University of Colorado at Boulder and is also a licensed contractor in the State of California. Andrew began his acting career in 2015 after a 10 year career in construction. In addition to acting and producing, Andrew hosts a daily podcast, re:POSTED, which explores inspiring quotes and ideas. 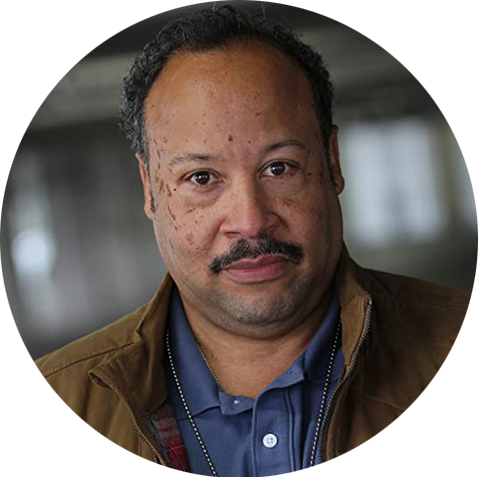 Michael Angelo Hodge is an actor best known for Super Turnt, Beast Mode, American Nightmares, Between Women, and Something the Lord Made. Born in Washington DC, Michael Angelo Hodge is a U.S. Marine Corps. Veteran and retired from the U.S. Secret Service after protecting four U.S. Presidents starting with Ronald Reagan and ending with George W. Bush. He began his acting career in 2002 as a break from the attacks of September 11, 2001 upon the Nation. Michael is a member of SAG-AFTRA.​ 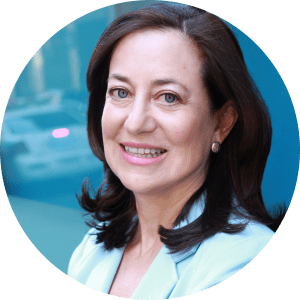 Mary Ann Rotondi is an award-winning producer, writer and director of documentary films and long-form documentary television. Her work includes documentaries on ISIS and the American Invasion of Iraq for CNN, a series on business ethics for WNET, New York’s premier public television channel, a documentary on the Chinese economy made in conjunction with Wall Street Journal Television, and twenty years as a producer on the newsmagazines Dateline NBC and CBS News 48 Hours. She has won Emmy, Gracie and Clarion Awards. She is currently writing screenplays, and is in production on an independent documentary set in small-town Montana, where an unsolved murder tears a community apart. Before becoming a filmmaker, Mary Ann taught English at HuaZhong Teachers College in Wuhan, Hubei Province, as a teaching fellow in the Yale-China Program. Mary Ann lives in New York with her husband and two sons. 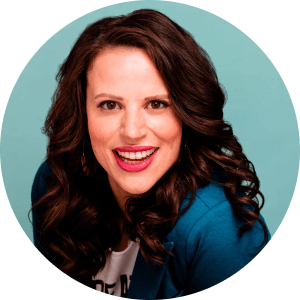 Jeanette Bonner is an award-winning producer working in narrative film, theater, digital content, reality and podcast. She is the Creative Producer and Creator of two digital series, Ghost Light (streaming through Seed & Spark) and The Scoop, which won a Bronze Medal Telly Award for Best Unscripted Online Series and was a Final Selection for Bravo TV’s Pitch & Development Lab. She also hosts and produces feminist dating podcast #single. Recent Producer work includes In This Life (Best Experimental Film at the Brooklyn Film Festival, Best Musical at Rhode Island Intl Film Festival) which is now available to stream at All Arts, the arts and culture hub created by WNET, the parent company of New York’s PBS stations. She also works as a Production Manager and Consulting Producer on independent films. She received her B.A. in Theatre & Dance from Trinity College, CT. 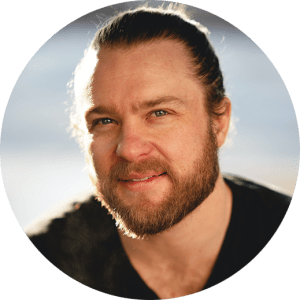 Luke is an award winning cinematographer living in Denver, Colorado. He specializes in narrative films, documentaries and travel TV shows. His work includes a short film called “Mt. Molehill,” (an official selection for the USA International Film Festival, Bafta and Emmy winner); a short film called “South Platte” that played at Toronto Independent Film Festival 2013; and a music video titled “I Am Mountain” by the group Gungor which has hit over one million views on YouTube. Luke has DP’d two feature films directed by Greg Nemer & Colin Floom (“Marc & Cleo” and “For The Living”). He works on the PBS & National Geographic series “The Music Voyager,” produced by Farook Singh, where the team travels around the world to film people, culture and their music. Luke also creates ceramics, carpentry, metal fabrication and design. 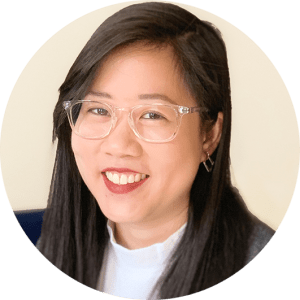 Currently at WarnerMedia, Emily has edited many award-winning projects, most recently a video series for Invesco — a 2020 Webby honoree. Her work with journalist Liz Plank for Vox Media, the web series “Divided States of Women,” was nominated for a Webby in 2018 for social justice activism. In 2017, the Human x Design campaign for WarnerMedia she worked on won a Cannes Silver Lion — the same year the short film Lemon, which premiered at Tribeca, screened at Cannes as part of Sunscreen Film Festival. Emily holds an MA in History and Literature from Columbia University, and a BA in Film and French from Vassar College. She speaks English, French, and Mandarin, and splits her time between New York, London, Paris, and Taipei. In her spare time, Emily likes to sketch, and play music and Skyrim.